In 1918 a group of noh musicians based in Kyoto formed the first Doumeikai（同盟会). After an interruption due to the outbreak of Second World War, in 1955 they resumed their activities under the name Douwakai（同和会).

Since then the group has produced performances events once a year. In 1986 the groups has changed back to Doumeikai（同明会). From 2003 to 2011, the Hayashido performance event, focusing on the musicality of nō music, has been performed together with Doumeikai noh, taking place every year in February. In October 2011 the Doumeikai has been legally established as a general incorporated association. From 2012 the group has started the noh music children workshop Kodomo nohgaku hayashi kyoshitsu, aiming at transmitting the beauty of noh theatre to the next generations. 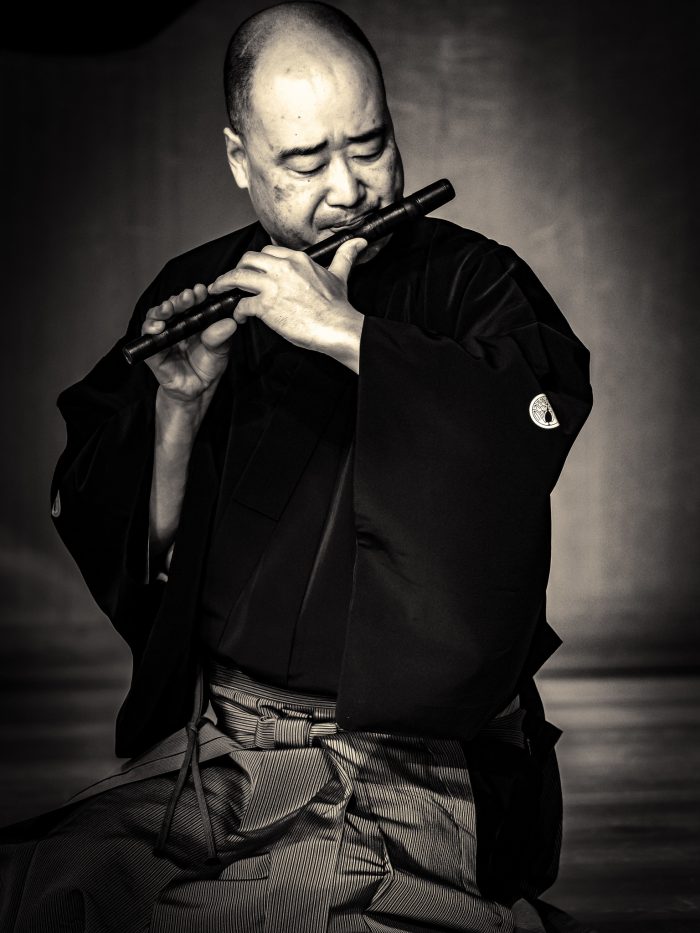 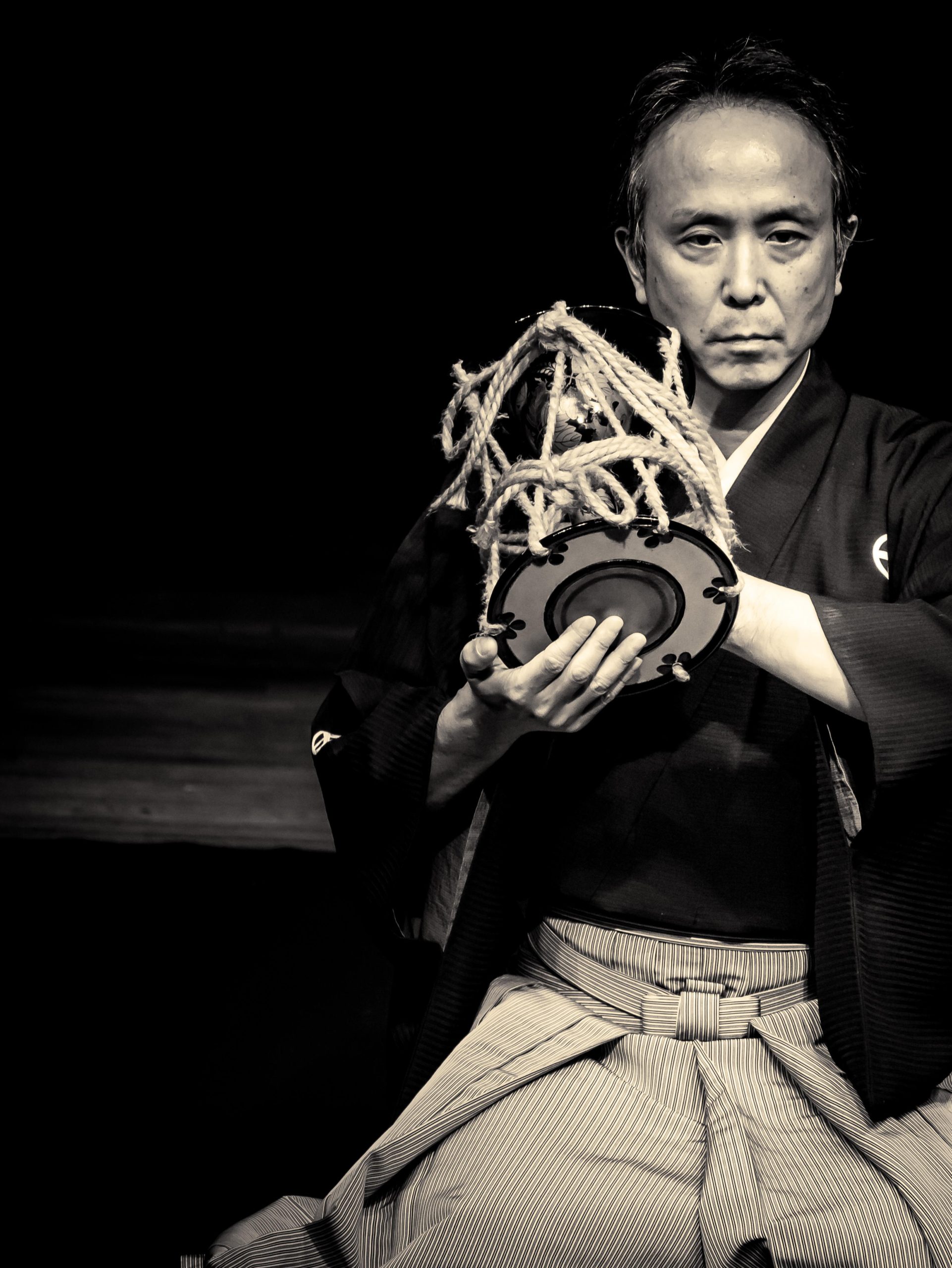 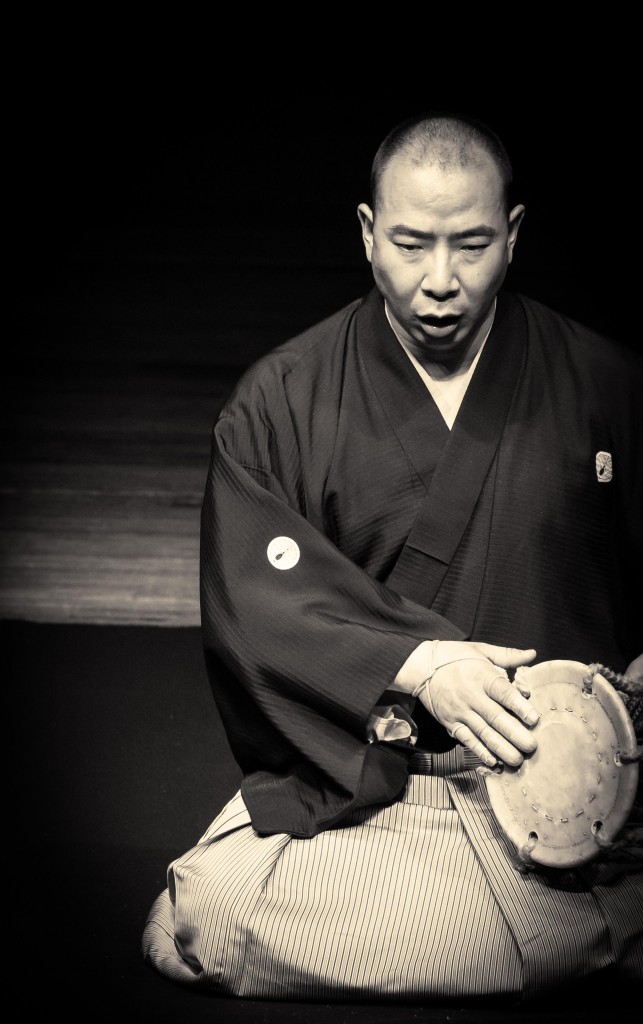 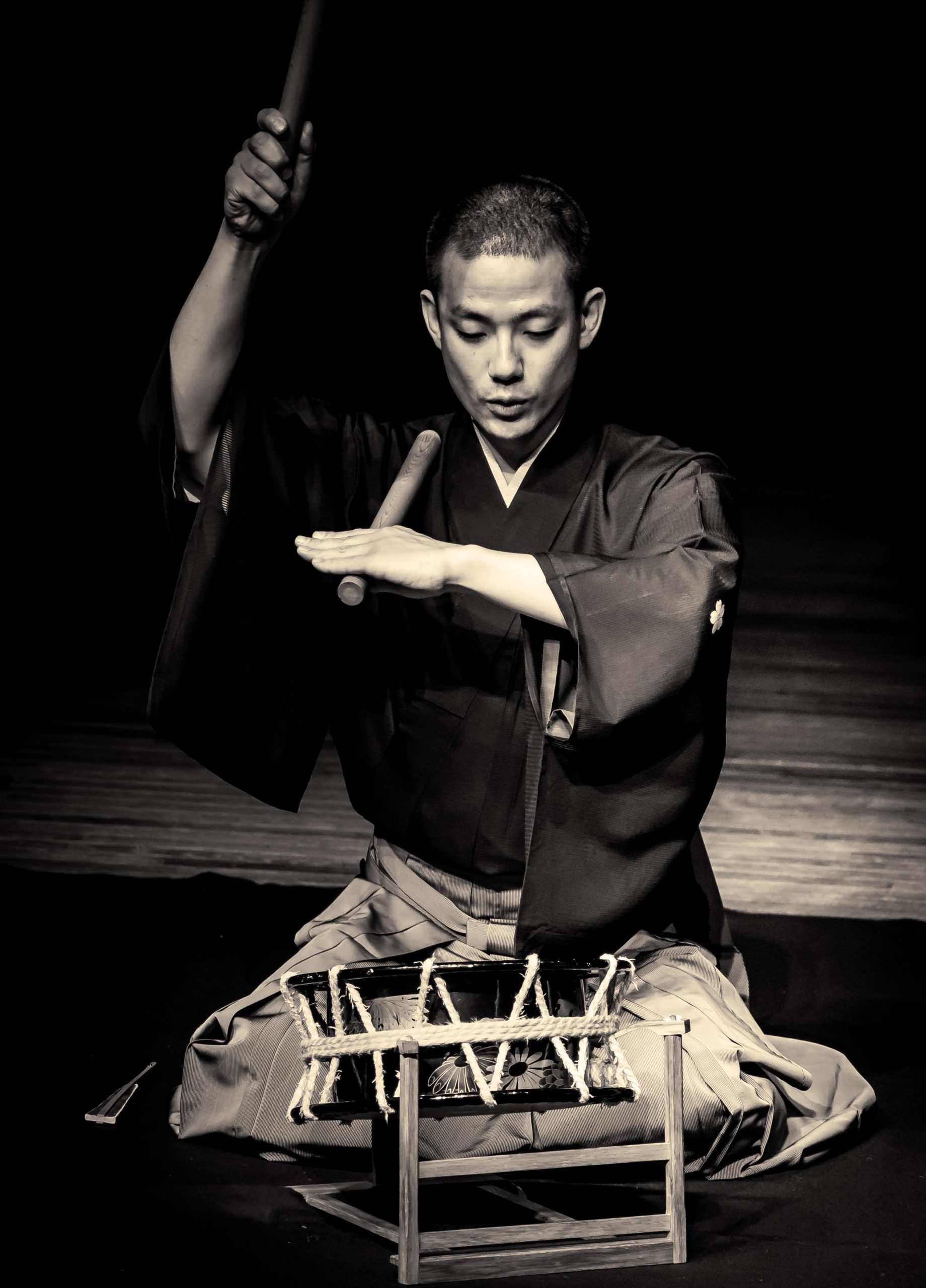 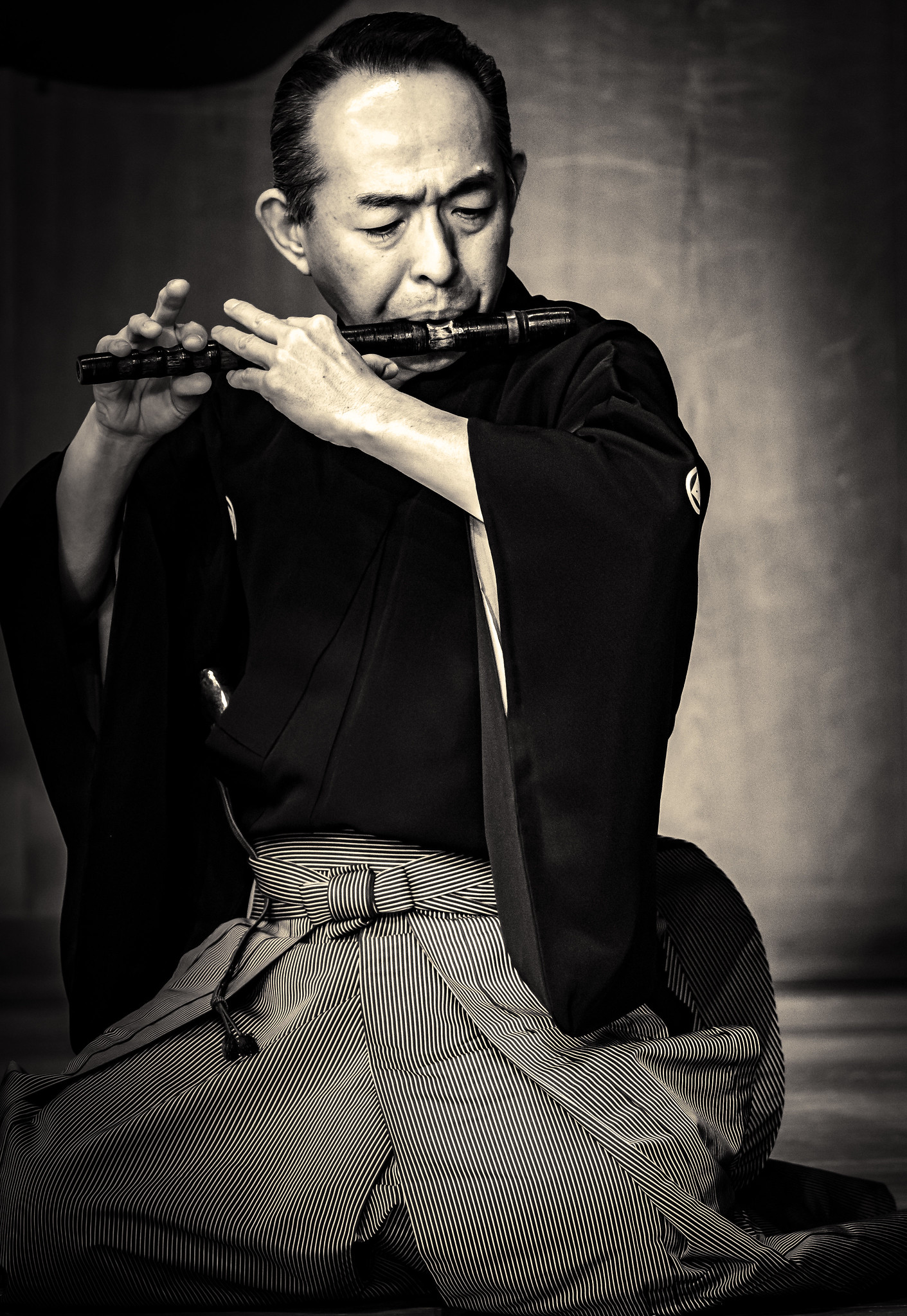 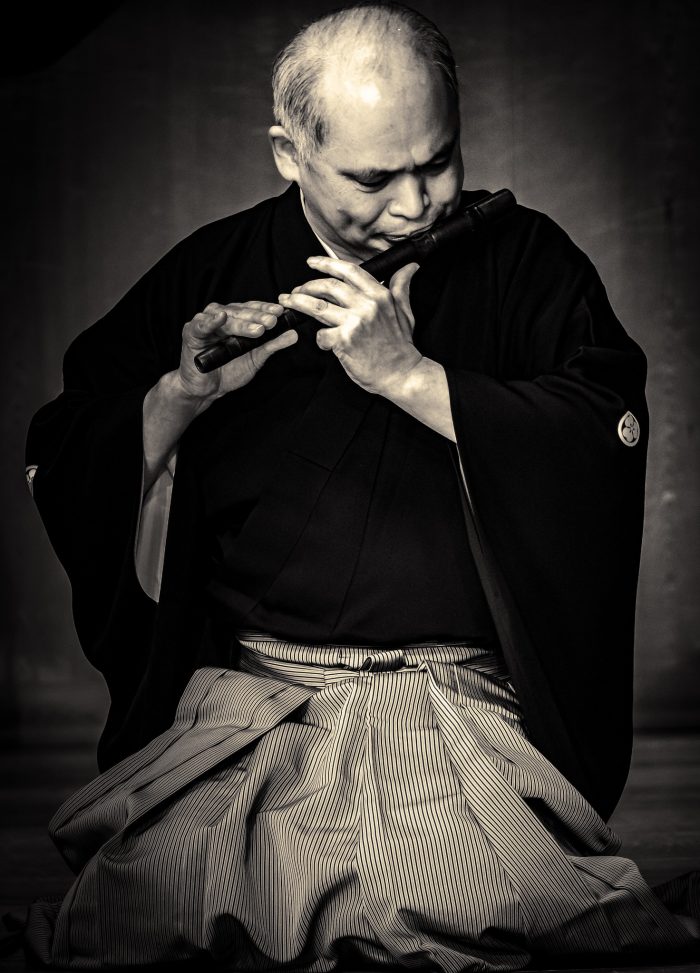 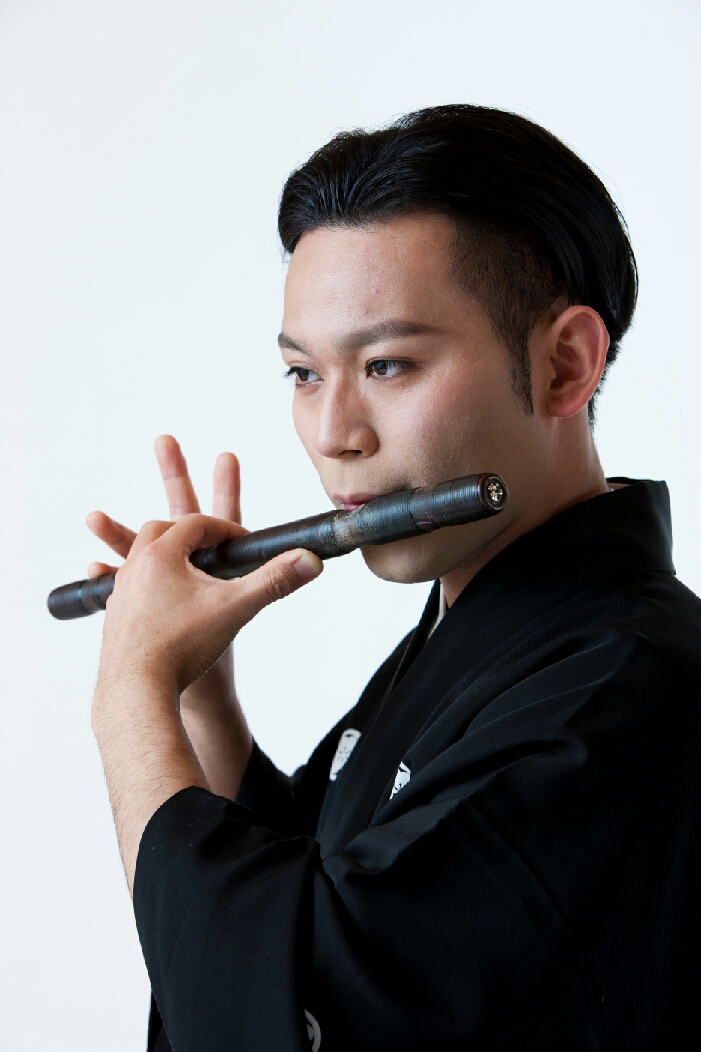 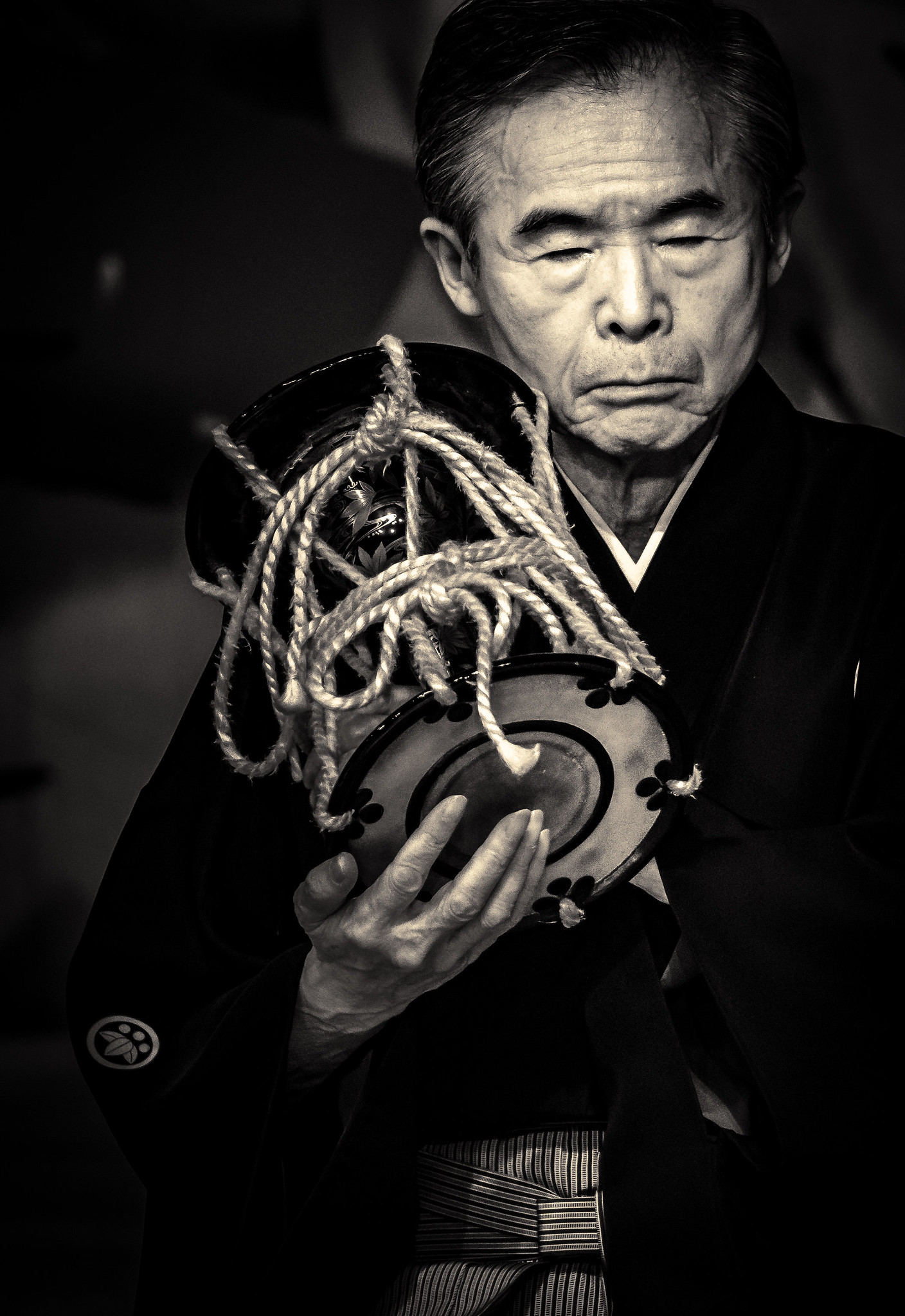 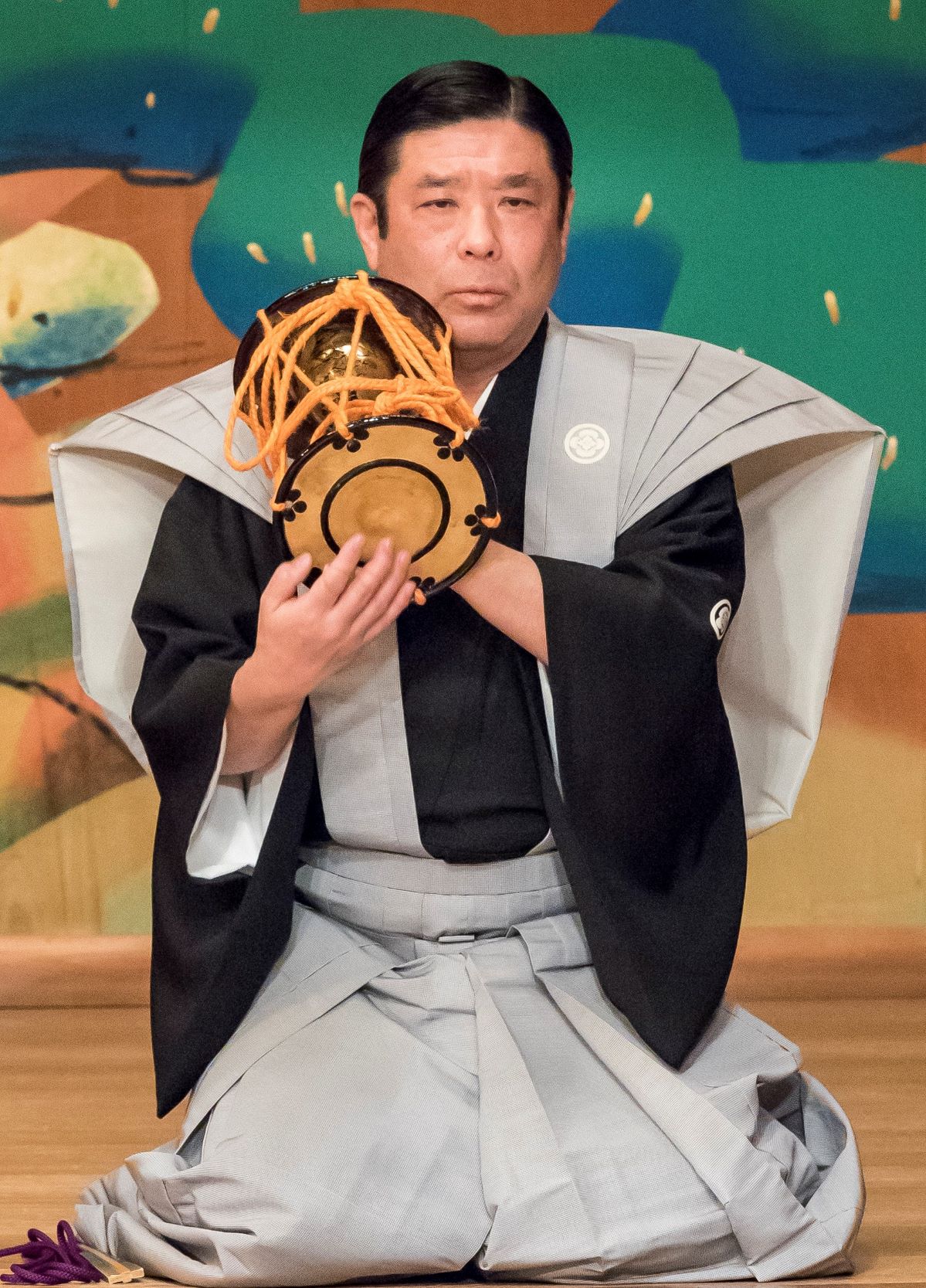 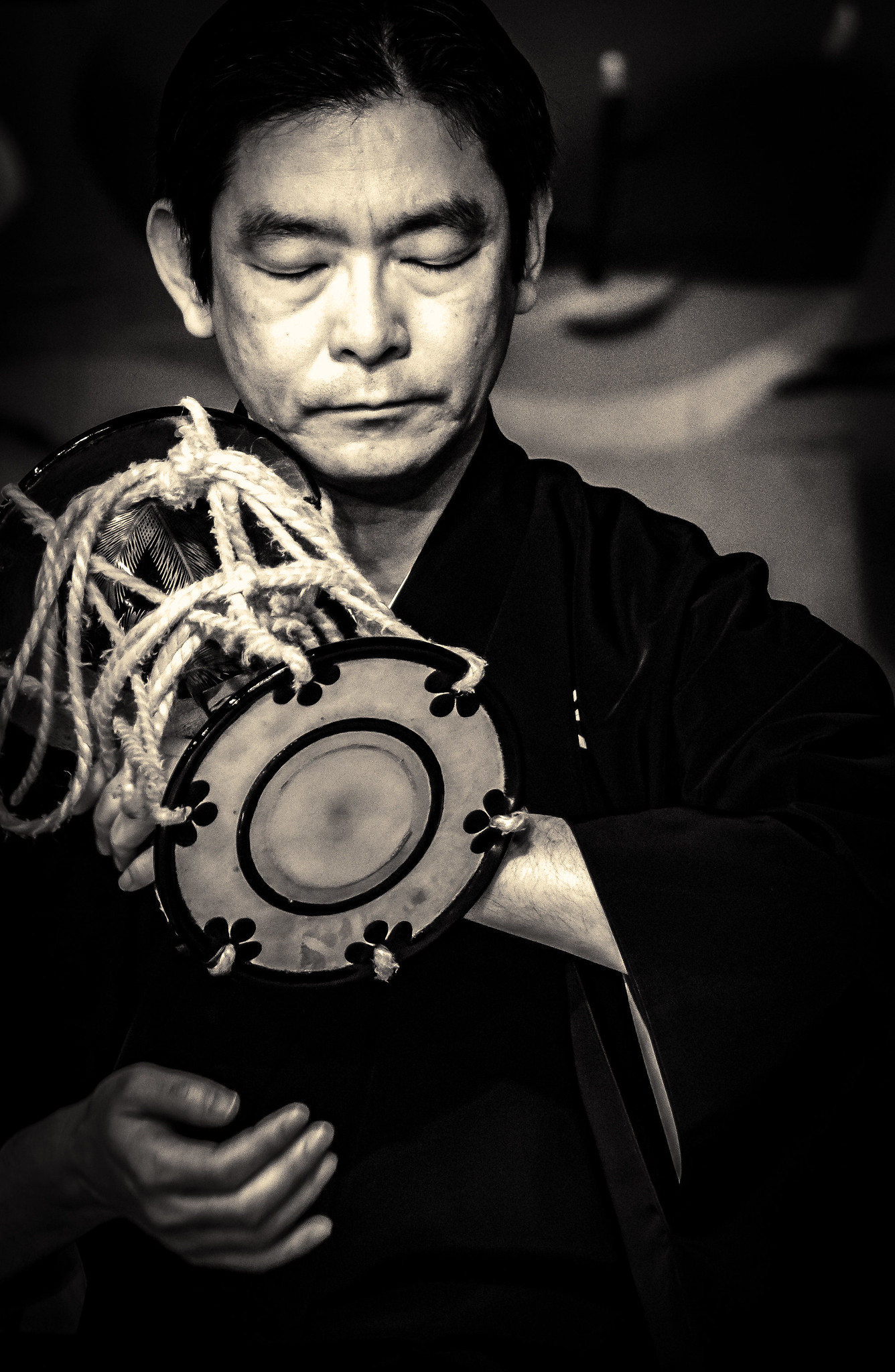 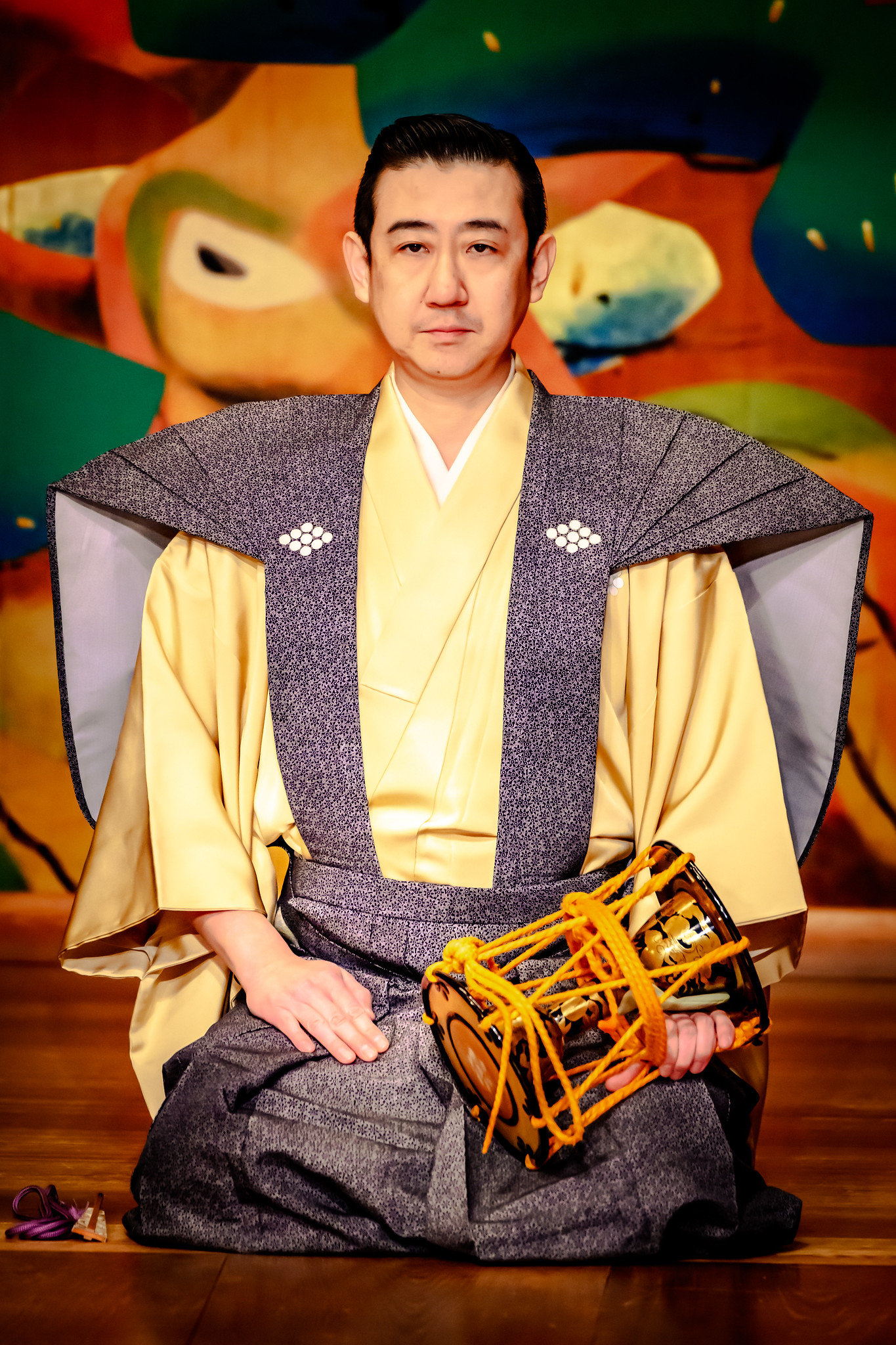 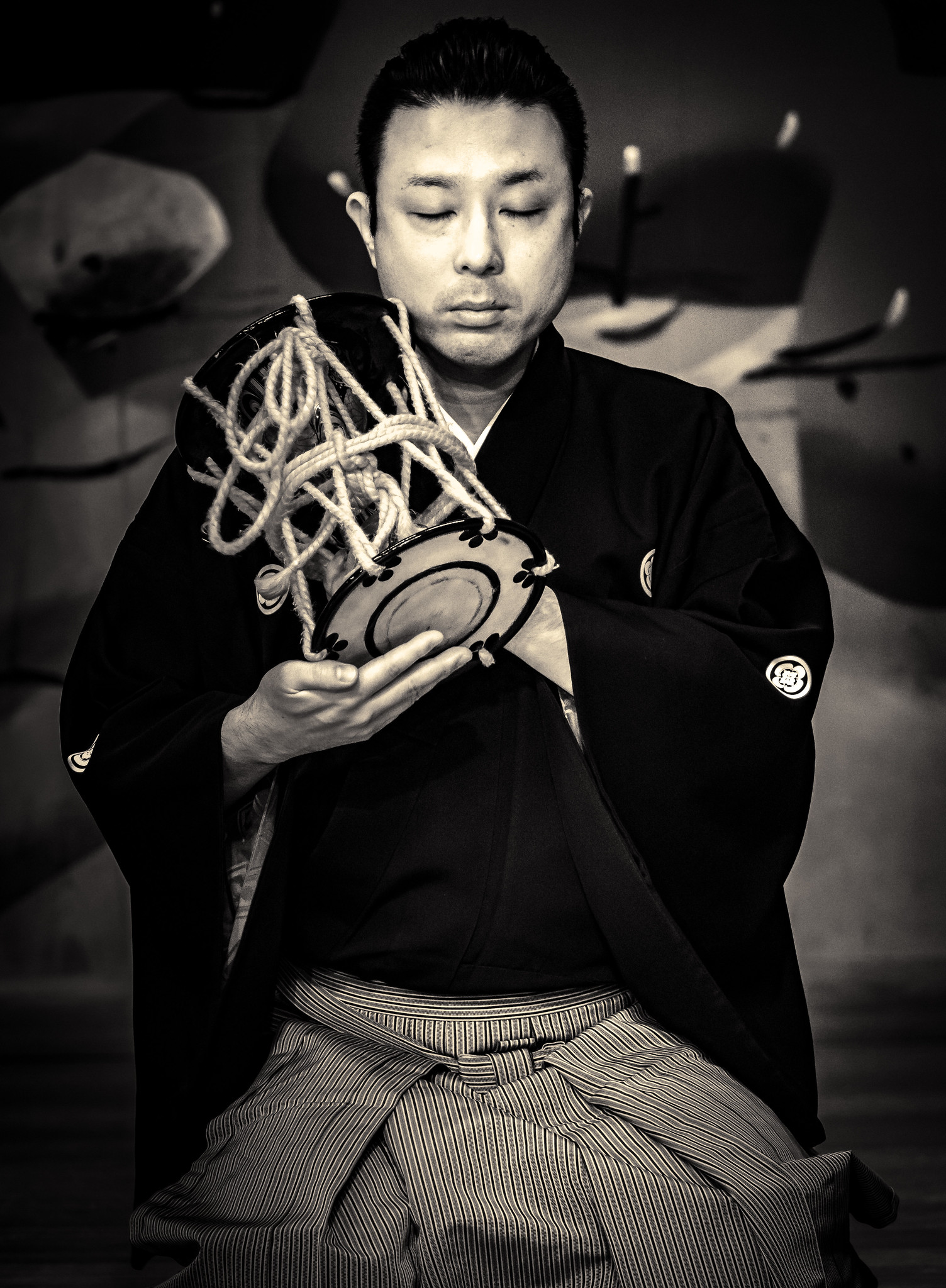 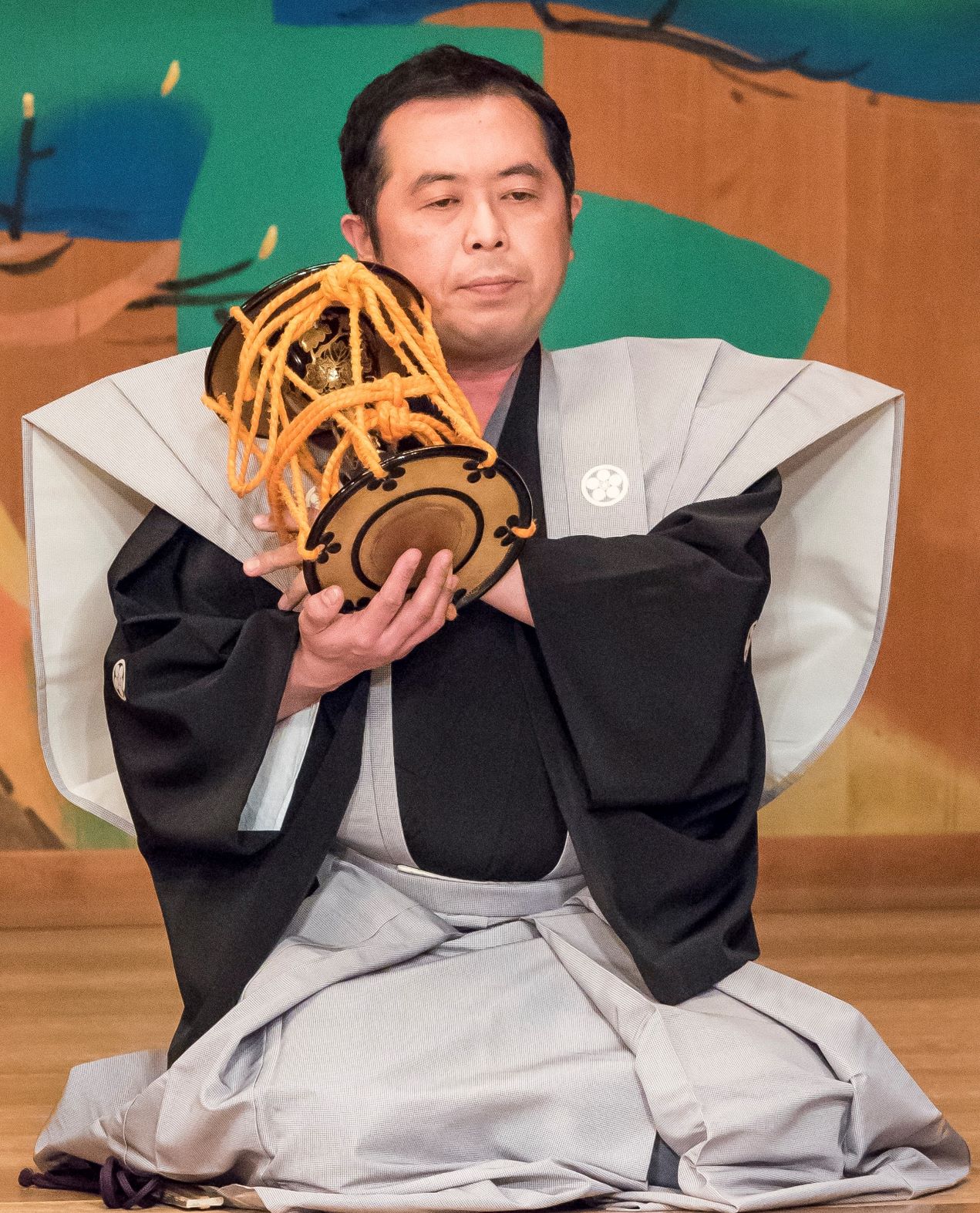 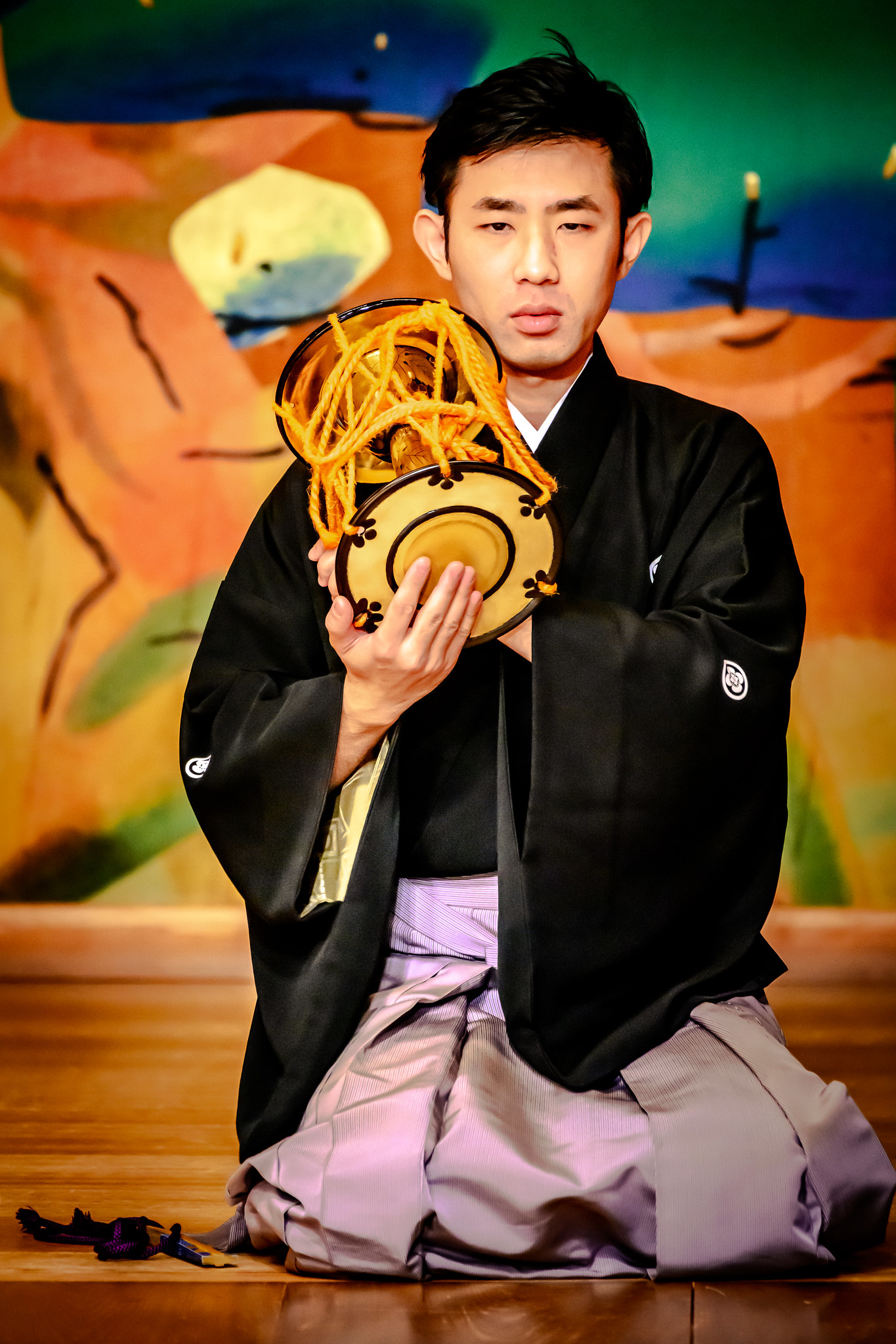 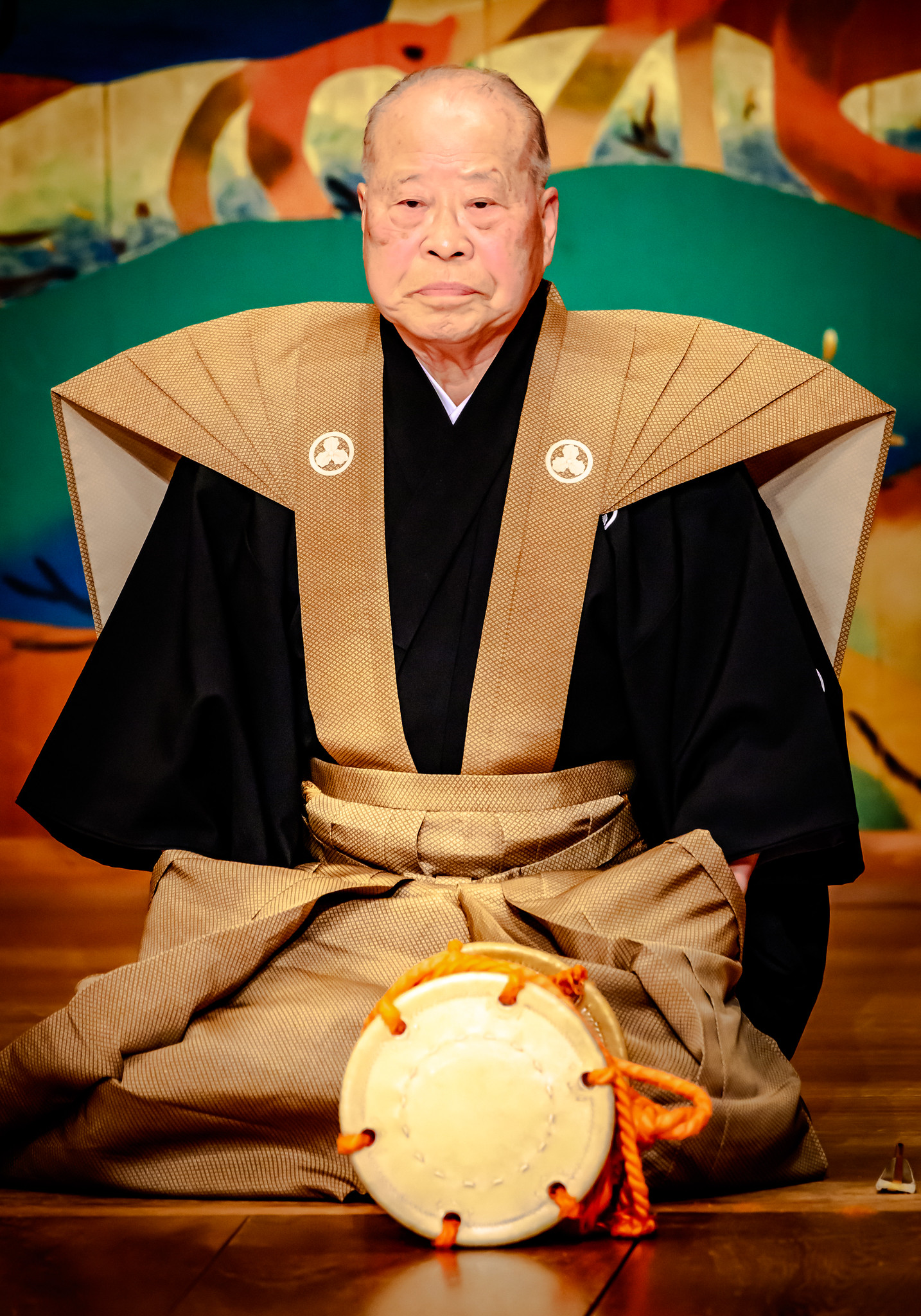 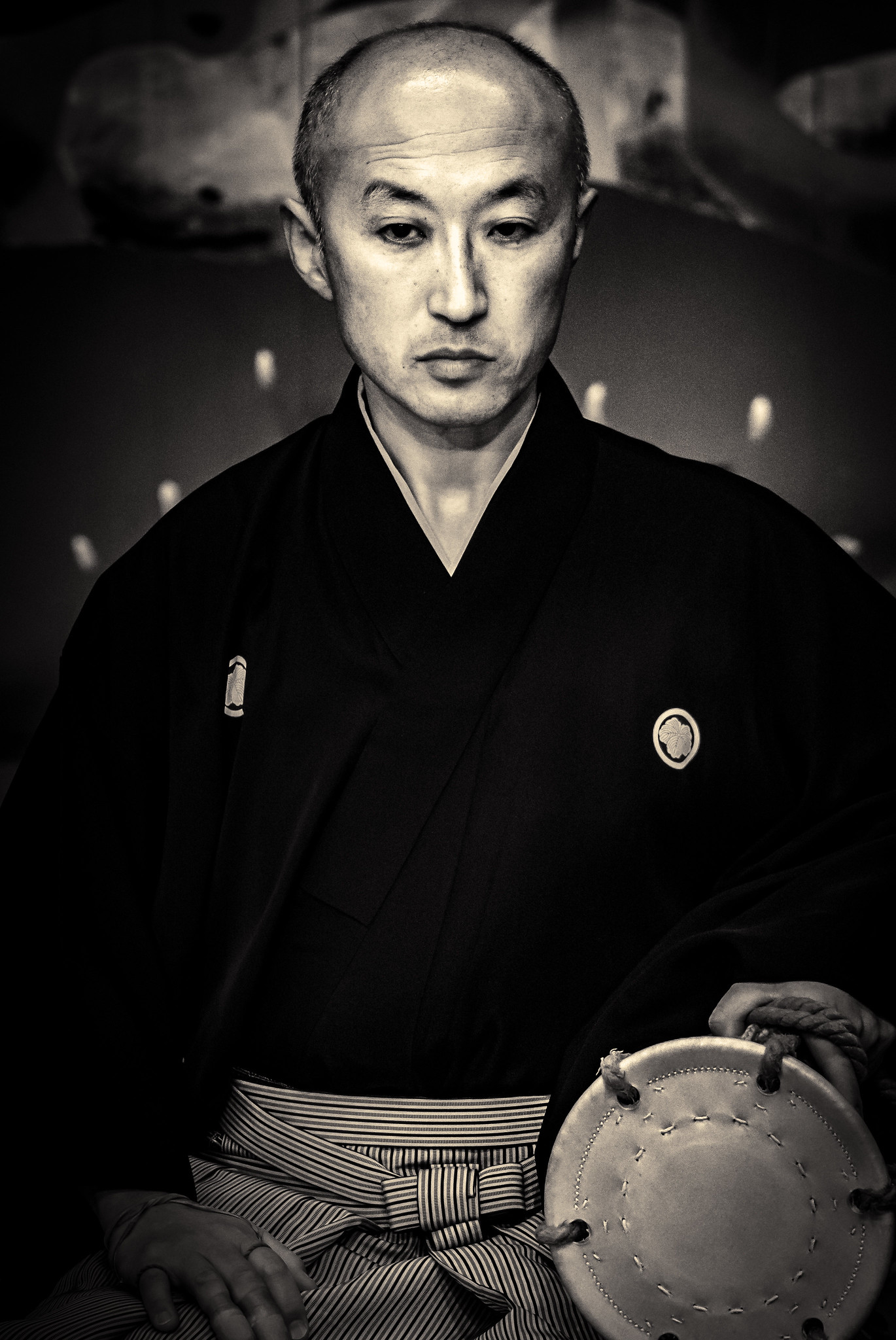 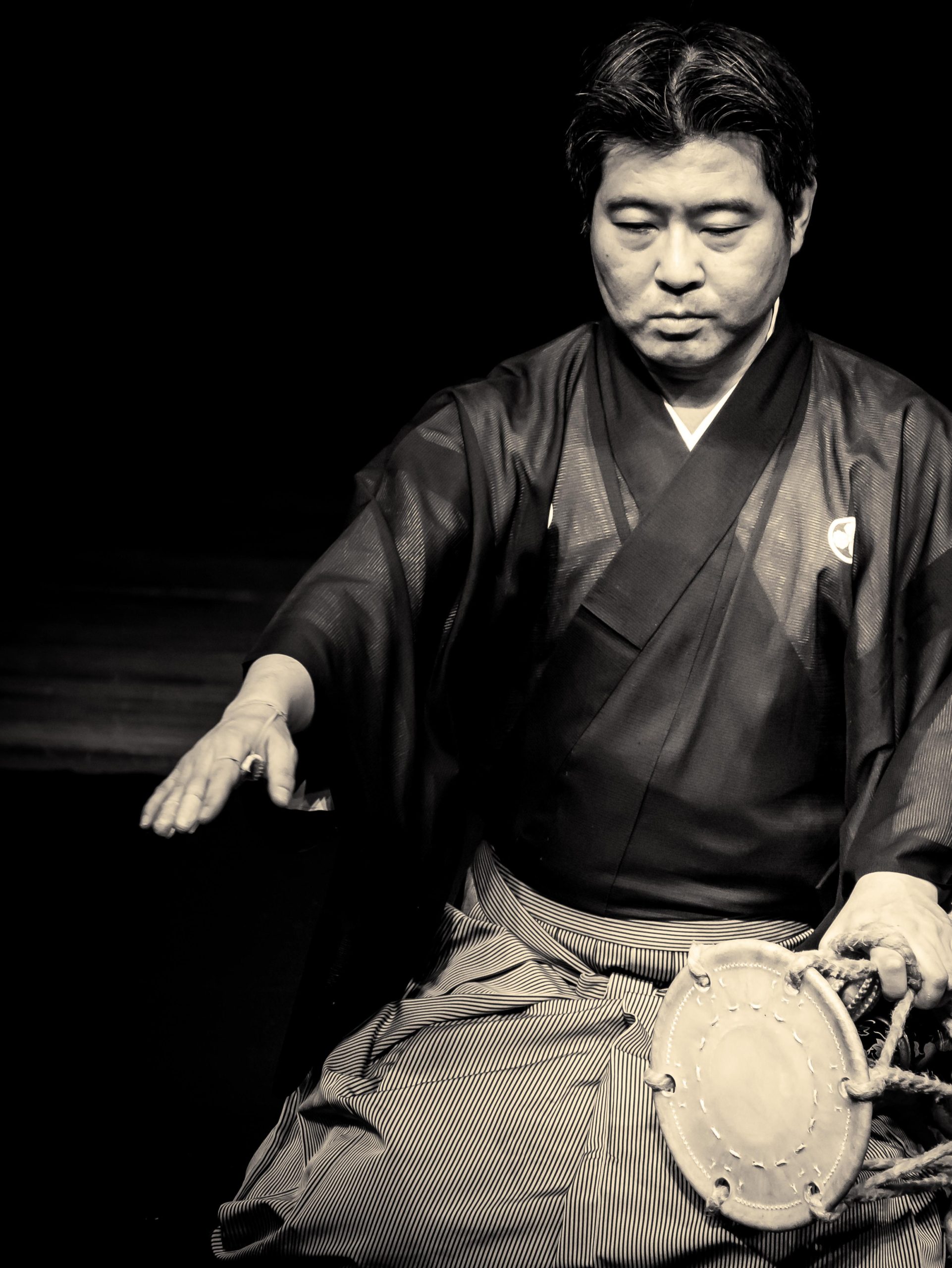 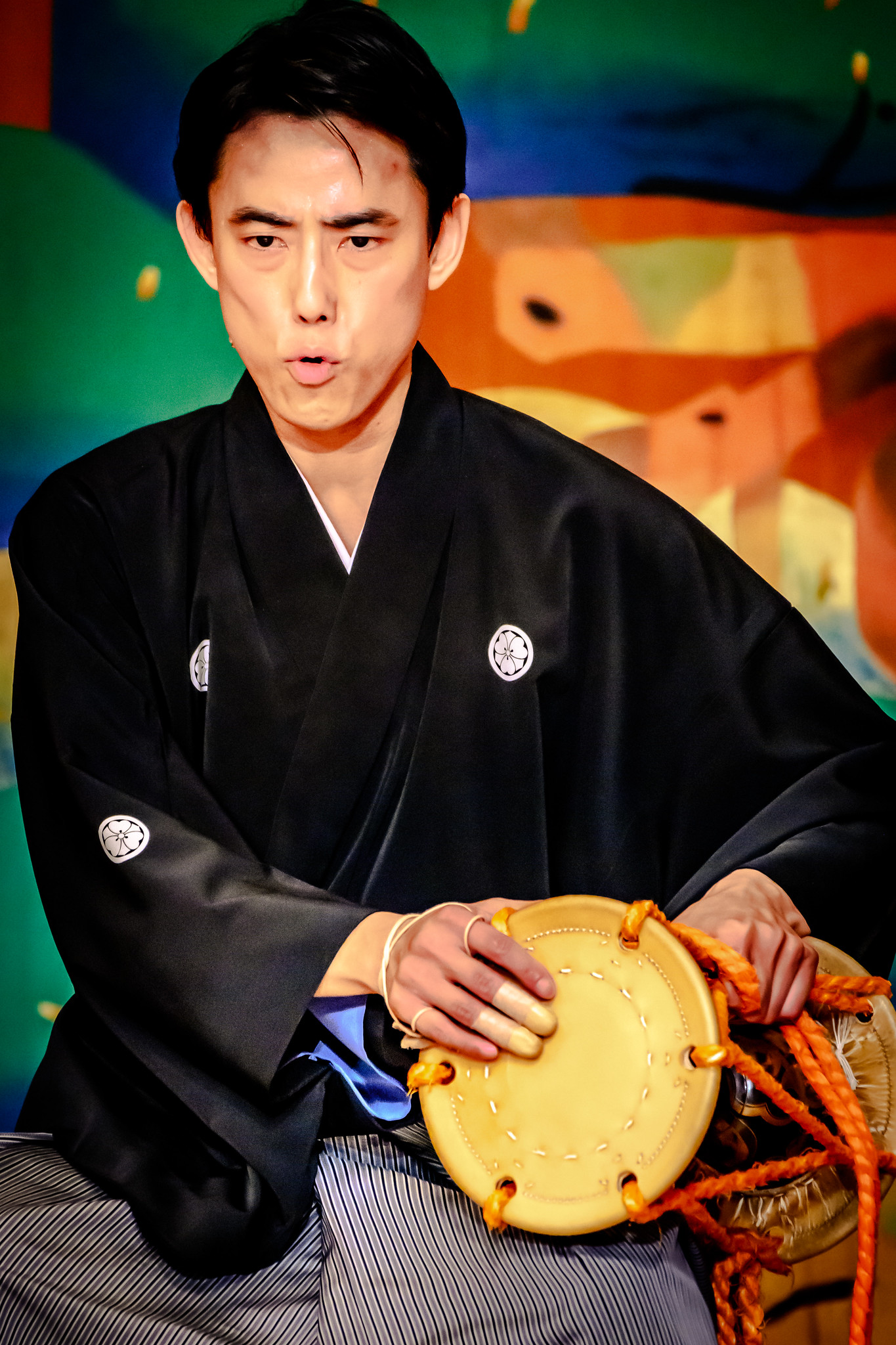 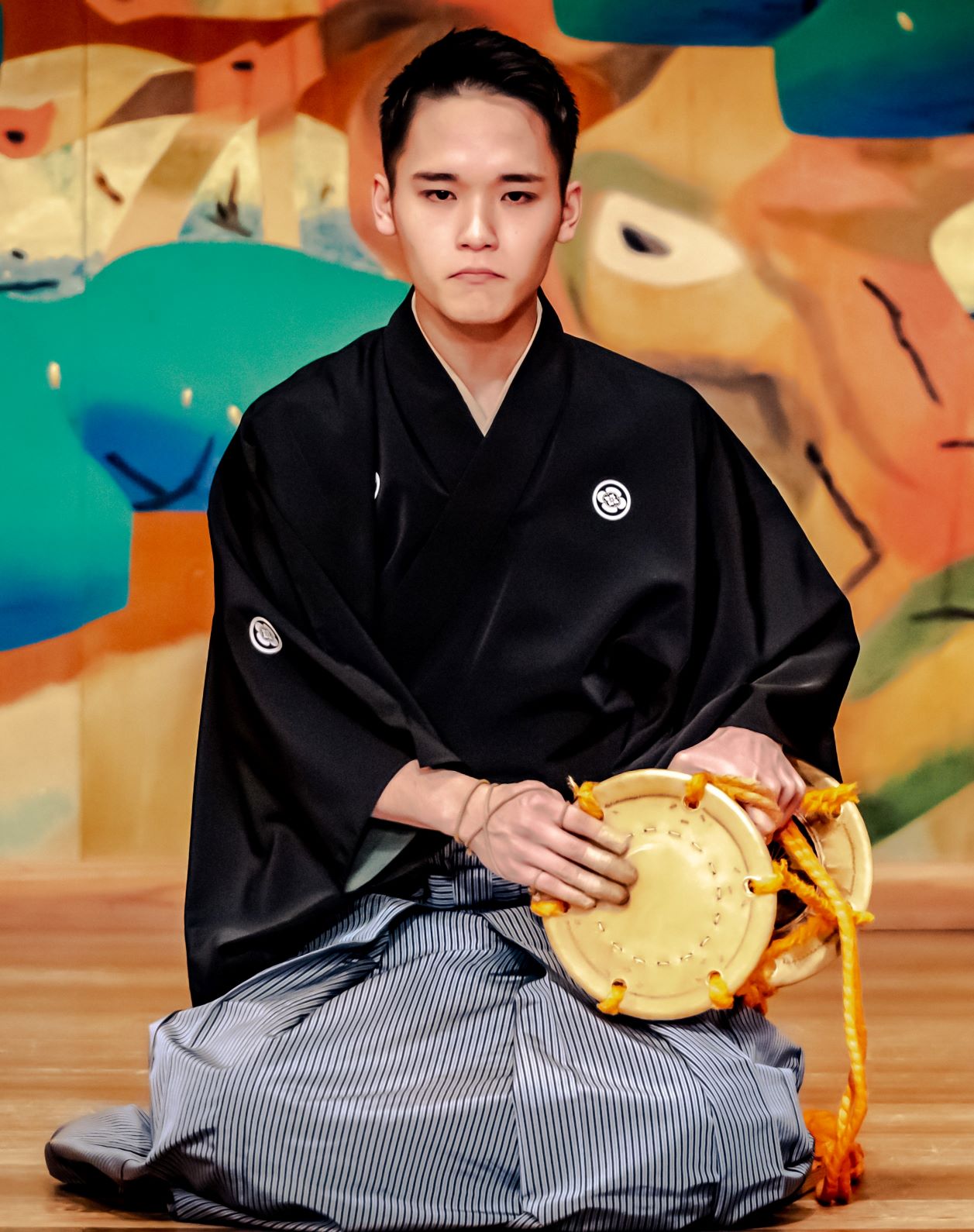 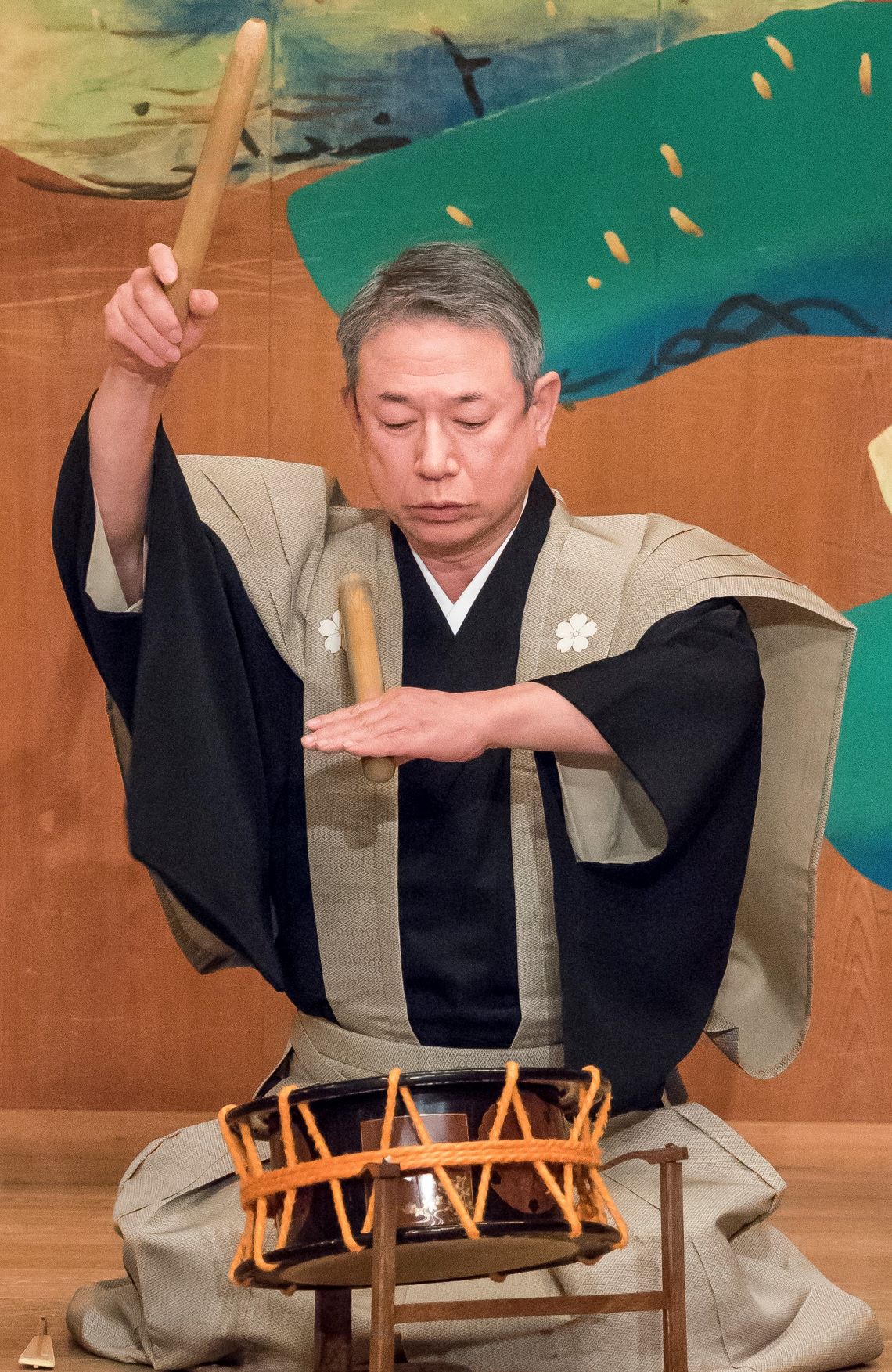 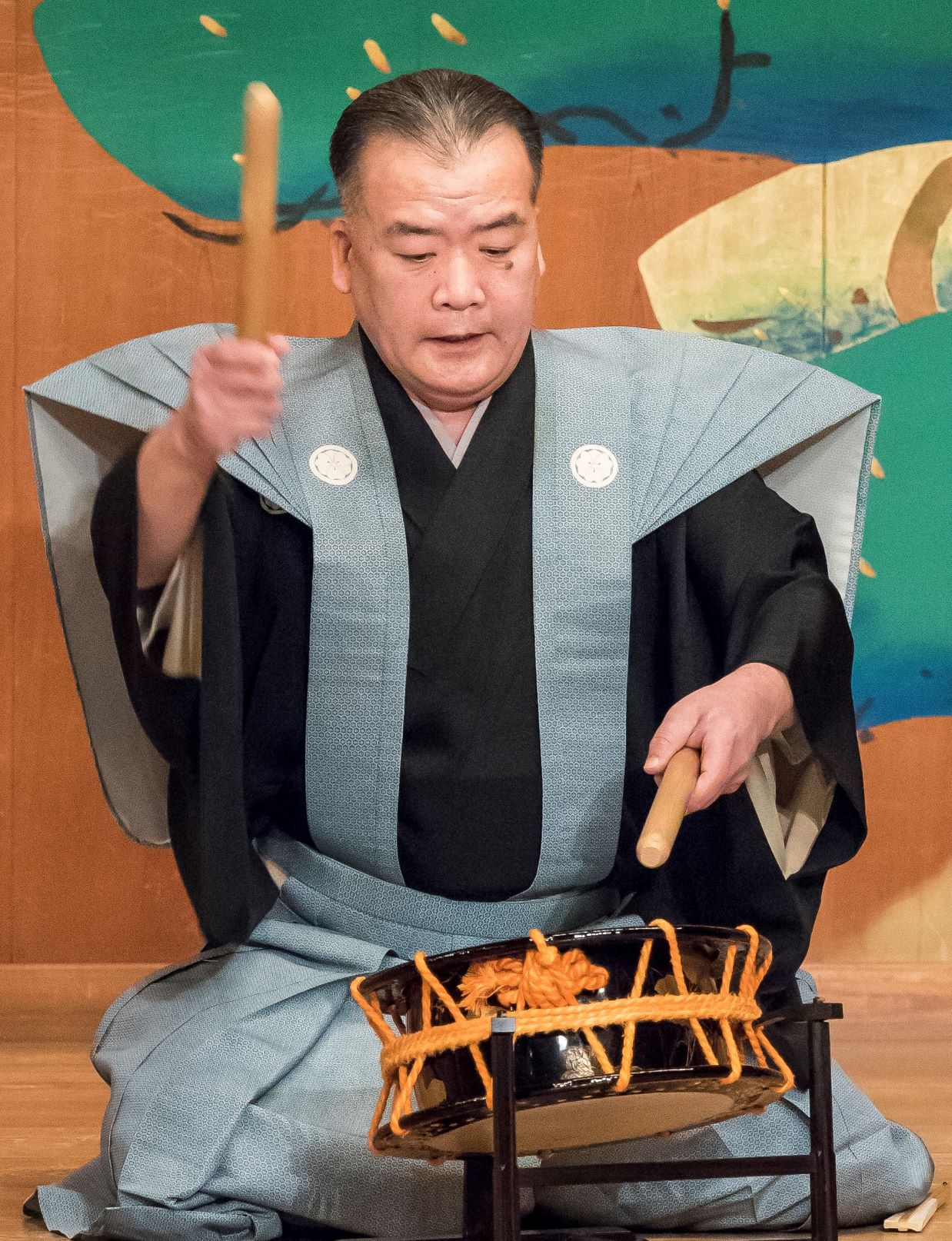